Ah, Friends! ‘Jane The Virgin’ Cast: Where Are They Now? 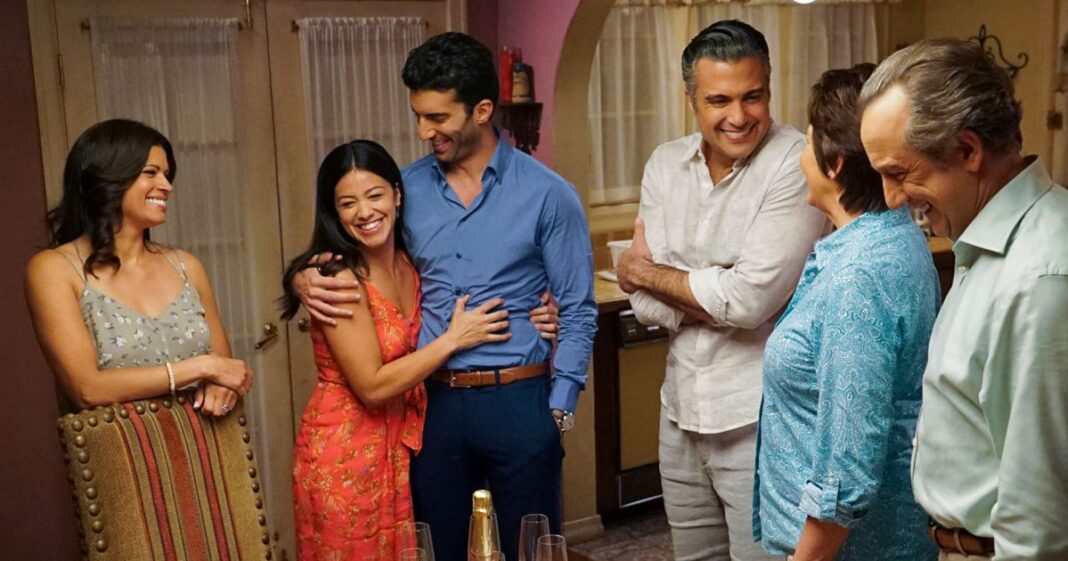 The CW’s Jane the Virgin was a telenovela-inspired romantic comedy that enthralled fans with its soapy plot twists and love triangles. Created by Jennie Snyder Urman, the Golden Globe-nominated TV show first came on the scene in 2014 and lasted for five seasons before its satisfying conclusion.

The series’ cast was led by Gina Rodriguez, Justin Baldoni and Brett Dier in main roles, with scene-stealing supporting performances by Yara Martinez, Bridget Regan, Anthony Mendez and so many more. Rodriguez, for her part, starred as the titular character, Jane Villanueva. In the series premiere, Jane is a 23-year-old virgin who learns she’s pregnant after accidentally being artificially inseminated by her doctor. In a split second, Jane’s entire life changes — as do her relationships with her boyfriend (and eventual husband), Michael Cordero (Dier), and the baby’s father, Rafael Solano (Baldoni).

The show became a major hit and led plenty of its cast members to stardom, including a Golden Globe trophy for Rodriguez.

“It’s interesting — but fun! This is a real thing families deal with this all the time, new people coming in. I love the way our show delicately and educationally the subject,” the Man Enough author exclusively told Us Weekly in October 2017 of playing Rafael and working on the dramedy. “[Rafael and I would] both take a bullet for our children. We want them to have better lives and opportunities than we did. But I wouldn’t compromise my beliefs or morals because I don’t place the same value on wealth and financial security that he does. The biggest difference is that I have a strong spiritual belief and Rafael doesn’t because he’s so hurt and broken.”

One thing that Baldoni wasn’t as excited about? Whenever the hotel owner needed to strip down. “I cringe when there’s a shirtless scene because I never feel I am in good enough shape,” he told Us at the time. “I struggle with the difference between how Justin looks and how Rafael is supposed to look. To me, I’ll always be the skinny kid with the narrow shoulders. I think it’s cool to talk about because a lot of men don’t.”

Jane the Virgin, which takes inspiration from classic telenovelas, aired its final episode in July 2019.

“We started shooting the first season of Jane in July 2014. A few days into shooting I turned 30 on set. Yesterday I turned 35. And today is the very last episodes, 99 and 100 airing of Jane The Virgin. Five years. Five years of love, laughter, growth, pain, surprises, deaths, new births and a s—t ton of memories,” Rodriguez wrote via Instagram amid the series finale. “I will never stop making art to bring Joy and Laughter into your home/train ride/plane ride or classroom! Art is my savior. Art is what makes me feel like I can fly. … I will always love you, Jane.”

Jane the Virgin launched plenty of careers and captured many hearts during its television tenure. Scroll down for a behind-the-scenes look at what the show’s stars have been up to since leaving the Marbella: