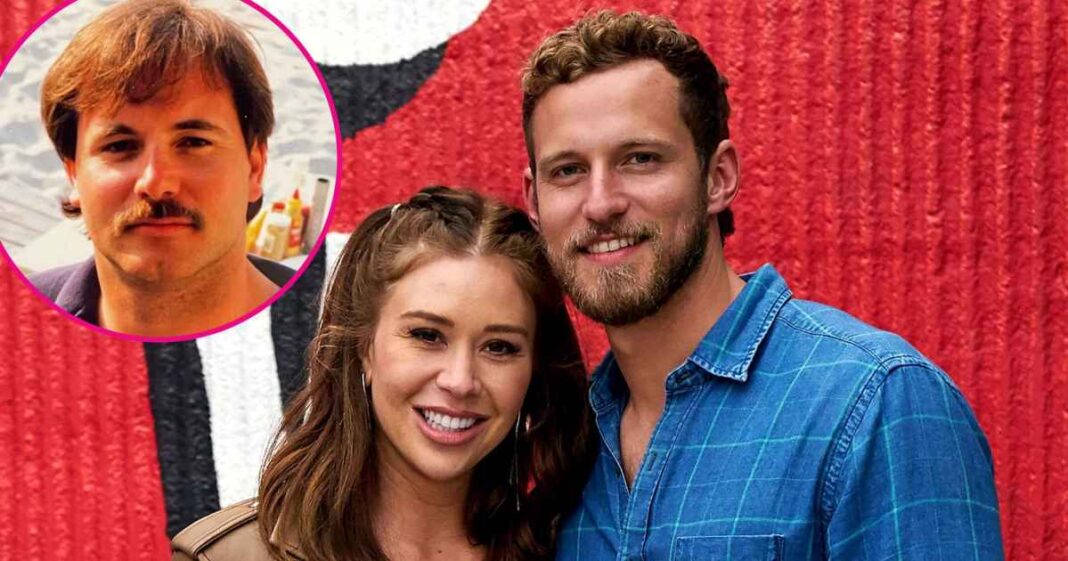 A hometown date to remember. Bachelorette viewers are set to meet Erich Schwer‘s family on the Monday, August 22, episode of the ABC series — one month after his dad lost his battle with cancer.

Erich revealed on July 9 that his father, Allan Schwer, had died.

“Thankful for everything you’ve done for me. We are gonna miss the hell out of you Big AL. I love you so much dad,” he wrote via Instagram.

“You have family, and you have friends. I was lucky enough to have both in you,” she wrote on July 25. “I’m really missing you today Big Al.”

Erich previously spoke about his parents on his one-on-one date with Gabby Windey, which aired last month, referring to them as “soulmates.”

“They’re just like the best team that I’ve ever seen and I know it’s a lot to ask for — but that’s what I want,” he said, adding that his dad has a “larger-than-life big personality” and his mother is “the hardest working person” he knows.

According to cremation and funeral service provider ApyreNCS, Allan died on July 6, 2022, at the age of 65. One month prior, Erich shared a series of throwback pic of his dad for Father’s Day, writing, “These are my favorite pictures of Big Al #happyfathersday.”

Erich is one of Gabby’s three contestants left ahead of hometown dates as the ICU nurse will also meet Johnny DePhillipo and Jason Alabaster’s families on Monday’s episode. Gabby and co-lead Rachel Recchia previously teased Us Weekly how their journeys will end.

“I think people are like, ‘Oh, we don’t wanna see them cry and this and that,’ which I appreciate, but love is rough and it’s hard and this is honestly just normal,” Gabby told Us of their rocky roads. “And how it goes to fall in love is, sometimes, you have some heartbreak. It’s not as deep, I feel like, as everyone is making it out to be. We have low moments, but we also have high ones and we’re entitled to the way that we feel.”

The Bachelorette airs on ABC Mondays at 8 p.m. ET. Scroll through for more on the Schwer family: