Cast Text Chains With Other Stars 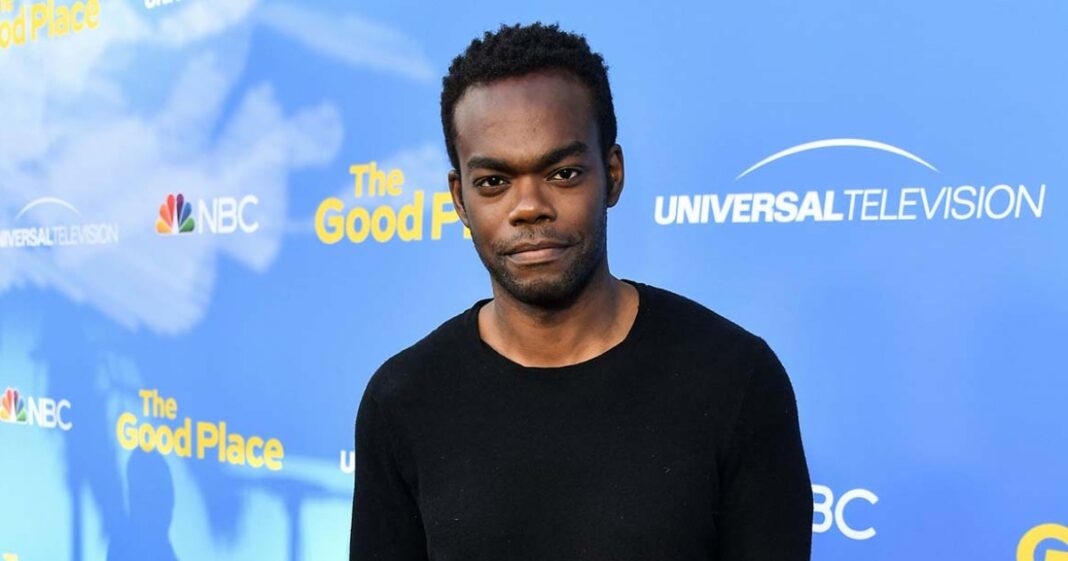 Forget FaceTime and Zoom — the celebrity group chat is where it’s at. Whether it’s Taylor Swift’s squad or the cast of the Avengers, these are the famous text chains every fan wishes they could be a part of.

Luckily, Hollywood’s biggest stars often give fans a bit of insight at what it’s like inside these never-ending conversations with their close pals and costars. Riverdale star Madelaine Petsch described her cast’s group chat as “lit,” while the Dawson’s Creek WhatsApp is more exclusive than you might imagine — just ask Busy Philipps.

The Cougar Town alum exclusively told Us Weekly she was surprised to hear that her former costars — Katie Holmes, Joshua Jackson and James Van Der Beek — were constantly keeping in touch without her. “I was like, ‘Oh, wow. OK, well, that’s cool,’” Philipps said in 2018, before joking, “I have everyone’s number individually. Should I just text them all together, like, ‘Hey, guys. Want to include me in?’”

Not every famous person agrees that more text threads are a good thing. One reason Philipps wasn’t that upset about being left off the Dawson’s Creek phone tree is because she has “enough group texts that drive me insane.”

The Freaks and Geeks alum told Us, “I truly cannot stand a group text. Because when people get going, and if you’re in a meeting or you’re doing something and then you get to your phone and you have like 40 missed texts, and you have to weed through.”

Fans might be willing to overlook the large number of notifications if they can get in on the Dune, Bridgerton or the Big Little Lies cast’s star-studded text chains. In 2019, Nicole Kidman revealed that the HBO show’s message group was no boys allowed — and very light on emojis.

Some TV show casts even have multiple conversations going at the same time such as One Tree Hill, which has a chat just for the dads. As sweet as that may sound, Sophia Bush swears that the girl’s online hangout is where you want to be — it includes every former female cast member from the show, including Hilarie Burton and Bethany Joy Lenz.

Candace Cameron-Bure revealed to Us that there are two different threads for Full House and Fuller House — but only a handful of cast members have access to both. No surprise, she’s one of the lucky ones.

Keep scrolling to learn about all the celebrity group chats you’ll wish you could join: