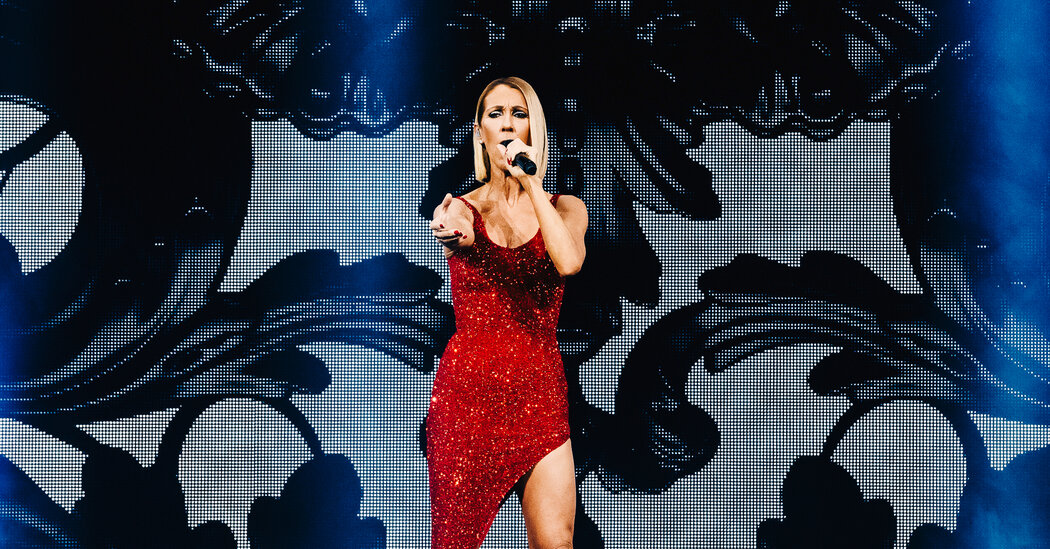 In an emotional Instagram video on Thursday, the Canadian pop superstar Celine Dion announced that a severe neurological disorder had forced her to cancel and reschedule dates on her planned 2023 tour.

“Unfortunately, these spasms affect every aspect of my daily life, sometimes causing difficulties when I walk and not allowing me to use my vocal cords to sing the way I am used to,” she said.

“It hurts me to tell you today,” she continued, as her voice cracked, “this means I won’t be ready to restart my tour in Europe in February.” She said she was working with doctors and therapists to rebuild her strength “and ability to perform again.”

Dion, a theatrical and powerful singer best known for her octave-busting renditions of songs like “Because You Loved Me” and “My Heart Will Go On,” had earlier postponed her most recent Las Vegas residency and European tour while canceling North American tour dates because of health issues. Thursday’s announcement will push her spring 2023 shows to the following year while canceling eight of her summer 2023 performances.

“All I know is singing,” she said. “It’s what I’ve done all my life, and it’s what I love to do the most. I miss you so much, I miss seeing all of you, being on the stage, performing for you. I always give 100 percent when I do my shows, but my condition is not allowing me to give you that right now.”

“I love you guys so much, and I really hope I can see you again real soon,” she added.

Previous articleVidorra’s New Single ‘Upside Down’ Is A Dancefloor-Ready EDM Hit
Next article15 Fresh Takes on a Classic Tradition: The Holiday Album