Get To Know Brittany Lopez & His Ex-Spouse – Hollywood Life 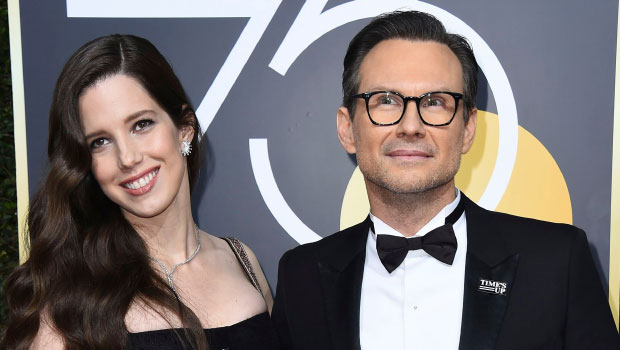 Brittany is a fairly private person so there’s not a lot of public information about her, but her history and marriage to Christian has had some public details. The beauty was only 21 when she first met Christian during a vacation in Florida’s Little Palm Island in 2009, and after he mistook her photography of her aunt for a “lesbian proposal” he realized the truth and immediately hit it off with her. The lovebirds started dating, but not all was great in the beginning.

Christian once admitted he gave her a taxidermied raccoon as a gift instead of the living pet she wanted and it backfired. “She opened the thing and all she saw was two dead eyes staring up at her and she literally cried for 45 minutes into her mother’s bosom,” he said of the wild moment. “It was awful.”

Once that incident passed, Christian and Brittany kept on dating until they decided to marry. They exchanged vows at a Miami, FL courthouse in Dec, 2013. Although they intended on just getting their marriage license at the courthouse, they spontaneously decided to get hitched right then and there, according to People. They later had an intimate wedding in Illinois, where it snowed.

Christian took to his Instagram to share a gorgeous photo of the two of them kissing in a wedding gown and suit while in the snow, on the four-year anniversary of their marriage in 2017. “We were married four years ago today and I’ve cherished every moment since ❤️,” he wrote in the caption.

In 2019, Christian and Brittany started a family together when they welcomed their daughter Lena. The bundle of joy joined Christian’s older two children, Jaden Christopher and Eliana, who he shares with ex Ryan Haddon.

Before there was Brittany, Christian was married to Ryan. She is known as a journalist, news presenter, and television producer. She and Christian first started dating in 1998 before they married in 2000. They had their first child, Jaden, in 1999 and their second, Eliana, in 2001. The couple seemed happy until they announced their separation around Christmas in 2004, and they eventually divorced in Nov. 2007.

Like Christian, Ryan romantically moved on and married actor Marc Blucas in 2009. They went on to welcome two daughters.