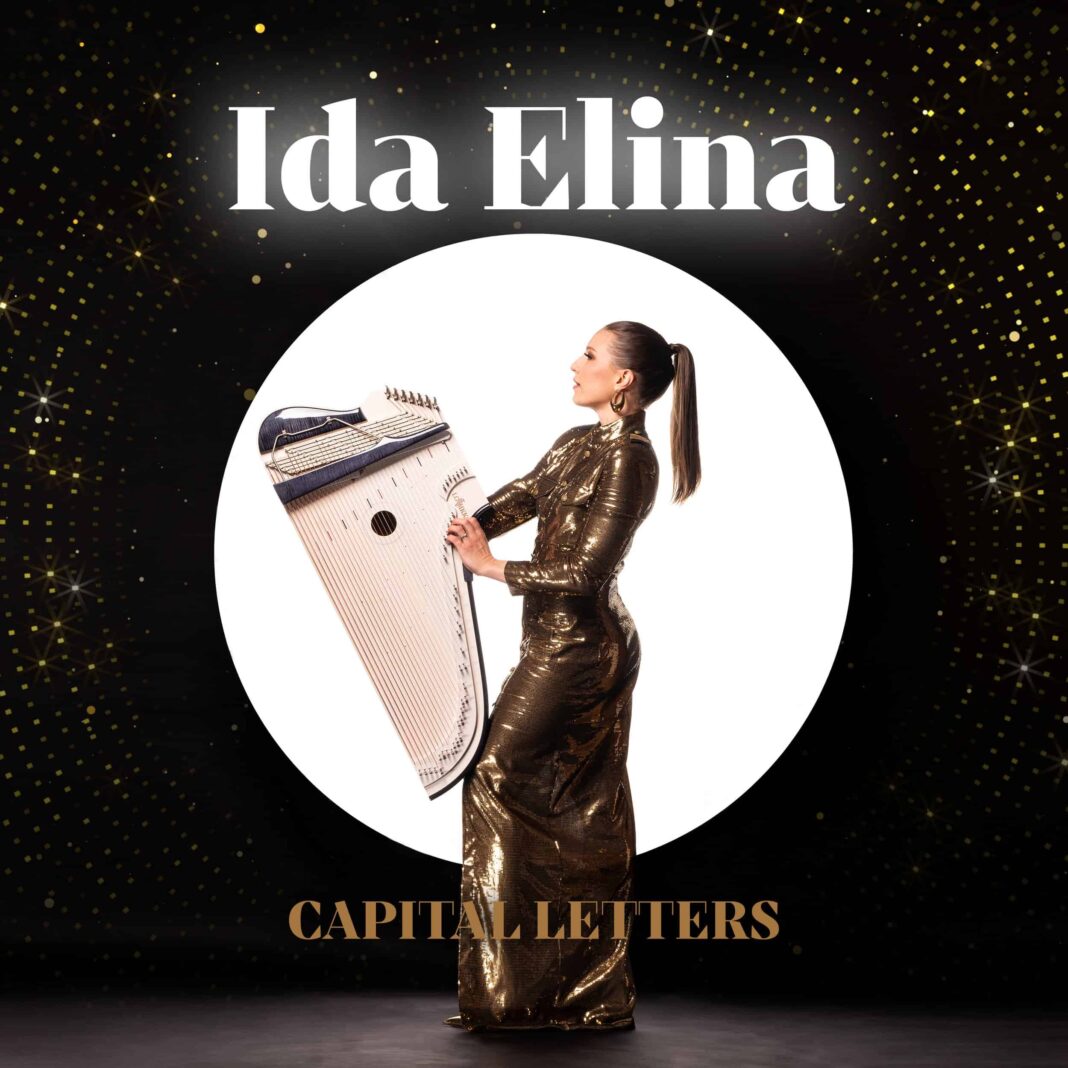 Detailing everything from grief and shame to hope and empowerment, Ida Elina’s faith-driven album is a candid reflection of the world around her.

Creating a non-traditional gospel record, Helsinki-native Ida Elina shares her faith on Capital Letters. With sonic brilliance, Ida Elina dives into the state of the world, her nostalgic ruminations, shares her grief and finds hope amidst it all. Tender relatability shines through in every track as the singer-songwriter and “kantele diva” opens up her world to listeners on this 11-track record.

“It has been a dream of mine to, one day, make an album that pulls out all the stops with the Kantele, and here it is,” she says. The album’s title track, which was written just two weeks before the pandemic hit Finland, serves as a reminder to be encouraged even during the darkest of times. “Rough winds may come, the clouds of doubt and ruthless drums, so hear me. This is a story we’ll write in capital letters,” she sings.

Setting the tone for the record, Ida Elina vows to live her life with courage and candor, pushing to be unabashedly bold despite everything. With that sentiment in mind, Ida Elina shifts the tone to stark sorrow as she mourns the loss of her sister-in-law’s only child. She explains that, “in my thoughts I was standing at the bank of the river that I cannot yet cross, but knowing that the one I love the most is already on the other side.” In this way, Ida Elina doesn’t shy away from the hard things, but instead attempts to find the thread of hope.

Throughout the record, she also shares the heartache of losing a friend on ‘When I Was Ten,’ her fascination with Berlin’s powerful solidarity on ‘In The Kingdom,’ the love she has for her daughter on ‘Sunshine’ and grappling with shame on ‘Dear God,’ amidst other nuanced subjects.