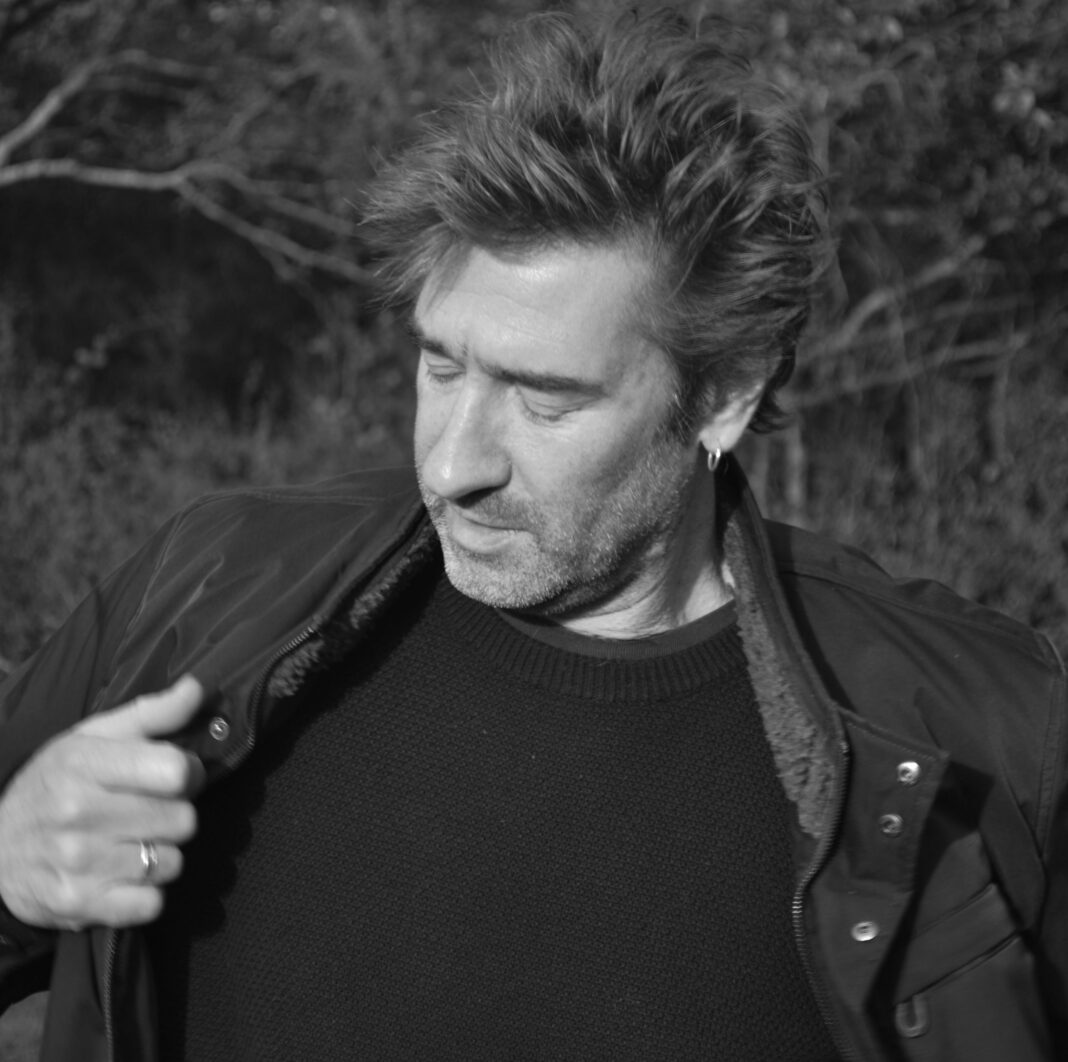 Matt Saxton’s musical palette is well refined, with inspirations spanning from folk to Indie to Rock. The melting pot of all his inspirations result in hard-hitting, well-penned and infectious music. A multi-instrumentalist and singer-songwriter, Saxton wants to get his music heard worldwide as he discusses emotional issues, all of which we can find solace in.

His latest release “It’s Only Now That I Know,” is an 8-track album that provides a more mature sound than his previous work – and also a lot of variety. Tracks such as “Tonight” and title track “It’s Only now That I Know,” offer an infectious groove. Drums cut through the mix, whilst acoustic guitars ebb and flow in between, offering rhythmic support and a colourful canvas for his emotionally-penned vocal. On the other hand “Animal” and  “It’s Alright” strips it right back, showcasing the power of his voice, still enticing us in.

Speaking about the release, Matt Saxton tells us: “The album covers a variety of themes including SAD Syndrome (Animal), insomnia (Tonight), marital crisis (Back to You) and childhood trauma (Biggin Hill Blues).

As a mature artist, I have hopefully reached an age where I can try and understand the triggers from my childhood which have caused periods of extreme anxiety throughout my life.

Some of the songs have therefore come from dark and difficult experiences, however I would like to think the album is overall uplifting!

The song and title of the album It’s Only Now That I Know, encapsulates the general theme which is about finding some kind of wisdom and acceptance by looking back at the past and recognising both the successes and the failures.

Musically the album features classic rock/folk instrumentation however there are synths and drum loops added in on certain songs. I especially loved the way John Grant used this combination for his Queen of Denmark album.

I recorded demos for each of the songs at home and the album was recorded and mixed over 10 days at the Animal Farm Studios in London.”

Overall, the album is a standout piece of work that showcases his quality. “It’s Only Now That I Know” is an emotional rollercoaster and we can’t wait for you to hear it.