PATRICE RUSHEN: “PEOPLE ARE LEANING INTO SAMPLING IN A WAY THAT IS NOT CREATIVE” My House Radio | House Music Broadcasts from all over the World! MyHouseRadio FM 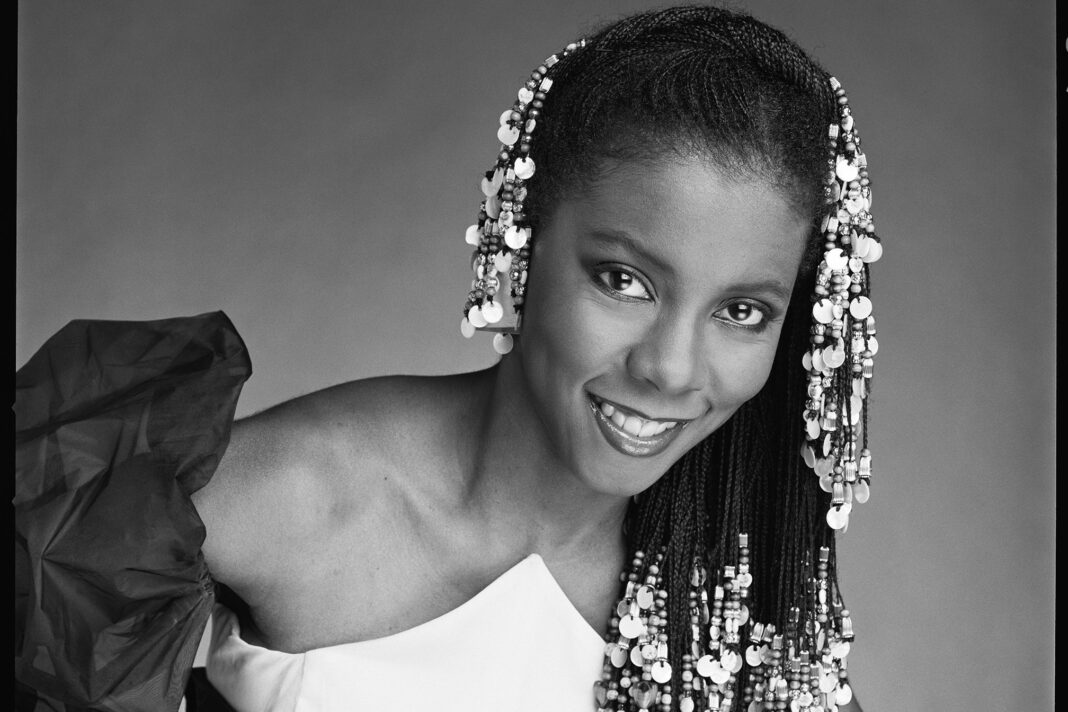 This year marks the 40th anniversary of your landmark album ‘Straight From The Heart’. What are your memories of that time?

Nothing but happy memories. I always had such a great time in the studio with my friends. We weren’t going for hits per se or thinking about formulas, we were just doing the music we liked to do. It was a little different for its time. Slightly ahead of the curve in terms of what was on the radio back then.

’Forget Me Nots’ was met with nothing but disdain by the record company. They said, “We don’t get it. We don’t hear any hits on this album. Nothing”. Yet that’s the album that has ‘Remind Me’, ‘Number One’ and of course ‘Forget Me Nots’. All of which are among my most recognisable songs.

For us it was a positive reaction, because if we really believed in it, then we would have to show that we were willing to stand by it. We can’t make people love it, but it needed to get in front of them for them to be able to decide. Black radio at the time was a particularly big deciding factor for Black artists. I was always looking at it like “What do my people think first?” — making sure that the material got to radio and that the people who listened could weigh in on what they were hearing.

We put our money in, and it blew up to the point that the label gave back the money we spent on independent radio promotion. That album and that song in particular has really special meaning because here we are 40 years later, and it is still being used, sampled and danced to everywhere. Now even on TikTok!

Tell me about the creative process behind ‘Number One’, and ‘(She Will) Take You Down To Love’?

When I was getting ready to start writing that album, ‘Number One’ was the first thing that I wrote. I wanted to show that there could be this melding of groove that was danceable and infectious, but still have harmony with nice changes and progressions. A great arrangement that kept people interested but had improvisation, which was part of my jazz roots. I didn’t feel like any of those things were mutually exclusive. We called it ‘Number One’ so we could move on and the name just stuck.

With ‘(She Will) Take You Down to Love’, I had a real fascination for the music of South America – particularly Brazil. I just was playing around on the guitar, and found this feel that I thought was cool. I had become friends with the actress Fay Hauser-Pryce who was in the movie Roots. She was a real lover of music, so I asked her to take a stab at writing some lyrics and she came back with what you hear. I wanted it to feel intimate, provocative and have that simmering soulfulness. It’s just myself on guitar and Paulinho da Costa on percussion.

Read this next: 10 of the most influential disco labels of the last decade

What was the landscape of Black music in 1982 when the album initially came out?

I think there was a love affair with trying to crossover. The idea of crossing over became a big deal at that time. For some it was a preoccupation and almost an obsession. It was the whole trickle down theory. Theoretically, if you sell more records and get more airplay then you can tour to a wider audience.

There isn’t anything necessarily wrong with that, but people would then alter who they were in order to be more palatable to pop radio. Even if it wasn’t a good fit for what they’re about or what they represented musically. Certain artists were able to do that and become more popular, whereas others diminished and dissolved a lot of their uniqueness trying to be something else.

I however, was not worried about that. That came with some good and also some bad. The good news is that when I went into the studio, we went in to do what we loved to do and what we wanted to do. The bad news is that if it didn’t fall into a neat lane, it could be perceived as being too jazzy to be R&B, too Black to be pop or too pop to be Black. I was just trying to do the music that I liked, and as far as I was concerned, it could go to whoever wanted it. To record companies, that would have looked like I wasn’t trying to move up the crossover food chain.