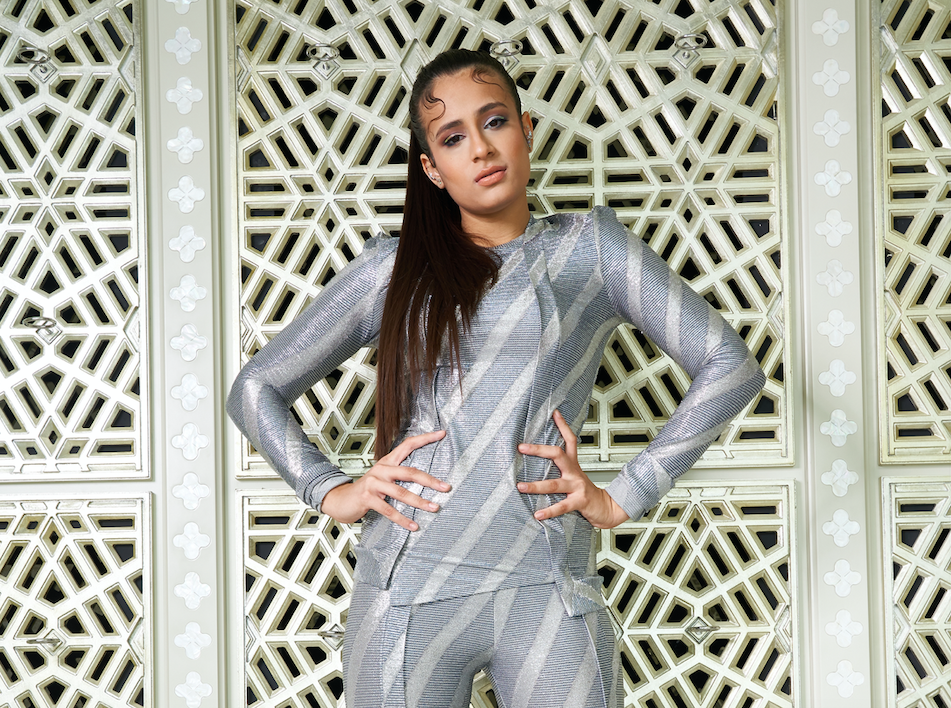 After finding enormous success for her recently unveiled single ‘Merry Go Round’, which was also named as Track Of The Week on BBC Asian Network, Swiss-based Indian artist Ridi is looking to continue her vibrant ascent as she drops her captivating new effort ‘Bang Bang’.

Bringing back more of that bold and explosive alt-pop aesthetic she has been cultivating for herself, ‘Bang Bang’ makes for a brilliantly infectious listen. Brimming with bold and expressive flavours, matched perfectly to her engaging vocals throughout, she is setting herself up as one of the more exciting names to have emerged so far this year.

Adding about the new release, she said, “In a time of cultural acceptance and understanding, it felt really important to me to create a track that allowed me to express not only my culture but billions of other people’s culture in a beautiful light. I wrote and composed the track – as I do with all my music – so it authentically told the story of who I was.”

Watch the new video for ‘Bang Bang’ below.

Previous articleJolo Reeves has just won the Roast N Review cup, which will see one of his songs appear in Fortnite
Next articlePatrick Barry releases emotional new single “You Got It” | New Music