Sarah Michelle Gellar Calls Out Howard Stern for Past Comments 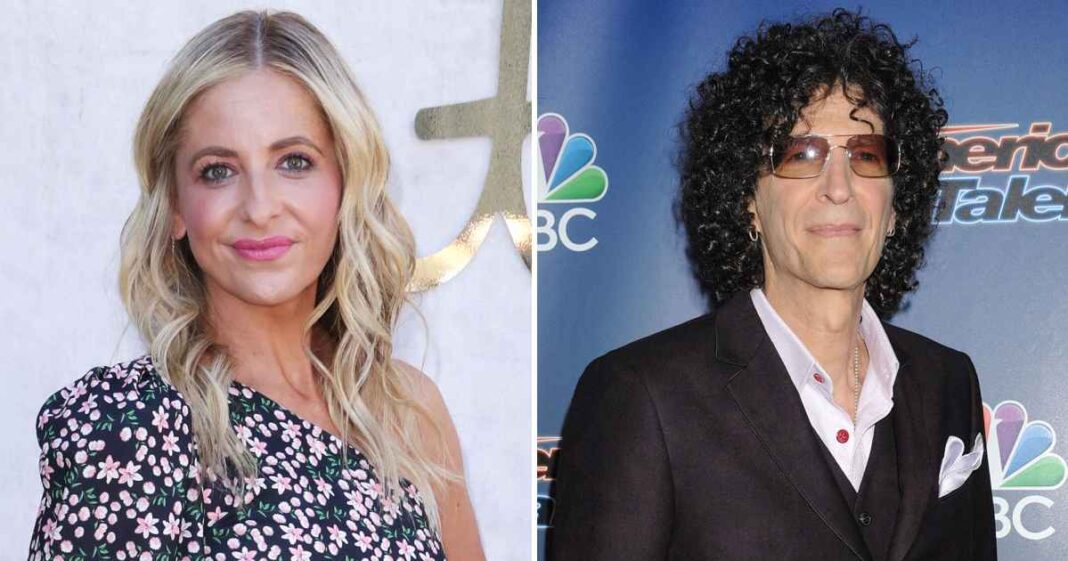 Look who’s laughing now! While celebrating her twentieth wedding anniversary, Sarah Michelle Gellar called out Howard Stern for his past doubts about her marriage to Freddie Prinze Jr.

“@Sternshow, what do you think?” Gellar, 45, wrote via her Instagram Story on Thursday, September 1, alongside screenshots from a 2001 interview her husband did with the radio personality. During the appearance, Stern, 68, bet Prinze, 46, one million dollars that his relationship with the Buffy the Vampire Slayer star wouldn’t last.

“So, you will marry Sarah Michelle Gellar even though you know it won’t last?” the New York native goaded the She’s All That star more than two decades ago. Prinze replied, “Oh, absolutely it will last.”

Although the Sirius XM personality was confident enough to claim that the California native would one day “hunt me down and go, ‘Howard, I owe you money,’” he’s seemingly never owned up to his incorrect prediction. “@SternShow, I think you owe us,” Gellar wrote via Instagram Stories on Thursday.

Prinze, for his part, shared his wife’s post on his own Story, writing, “She will not forget” with two laughing-crying emojis.

The Scooby-Doo costars, who tied the knot in September 2002, have now exceeded the Private Parts author’s expectations by 10 years. The pair share two children: Charlotte, born in 2009, and Rocky, born in 2012.

Prinze exclusively told Us Weekly in February 2020 about how he and the Cruel Intentions actress fell for each other while filming I Know What You Did Last Summer in 1997.

The Head Over Heels actor added that he also began cooking for Gellar early in their friendship because he “thought she was too skinny.” He told Us, “We started this weekly barbecue thing at her house, and me and my cousins would come over and cook food for her and her friends. And then we’d make sure everybody ate, and that was kind of how our friendship began.”

The All My Children alum, for her part, opened up to Us about the effort required for a healthy partnership in September 2019.