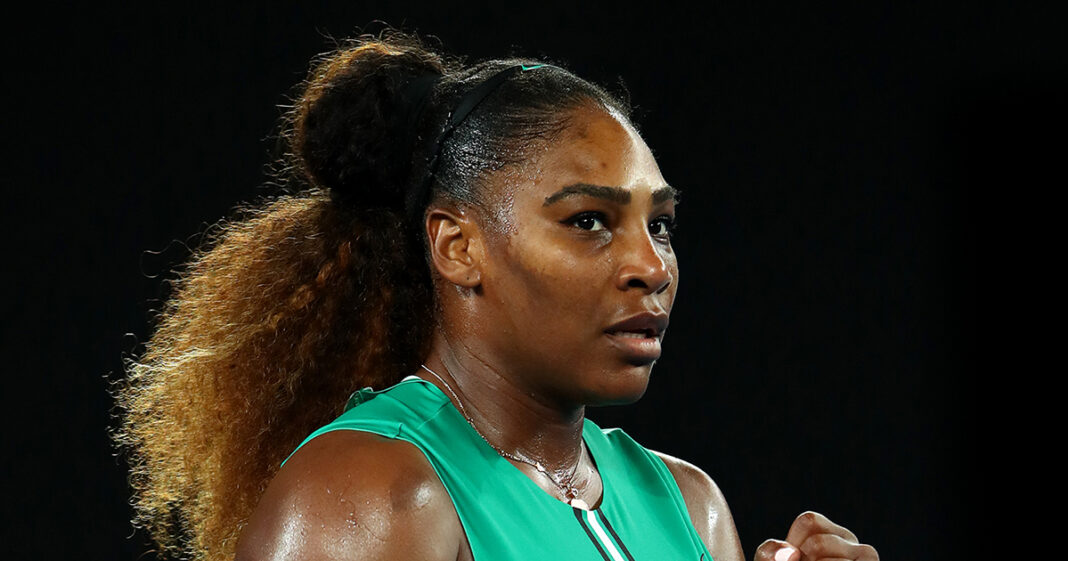 The only thing that Serena Williams might excel at more than tennis is picking memorable outfits. Since the 23-time Grand Slam winner earned her first major win at the 1999 U.S. Open in her buttercup yellow Puma dress and beaded ‘do, it was clear the now-GOAT was both a sport and style star.

She’s continued to prove this superstar status, wearing everything from fierce catsuits and crop tops to tutus and denim on the court. In fact, it seems like the multi-hyphenate athlete, mom, designer and entrepreneur — who announced her retirement from the sport in August 2022 — has pretty much worn it all. There was the animal-print number at the 2014 U.S. Open, the pink Nike blazer at the 2014 Australian Open and the blue Nike frock that featured chic cutouts at the 2016 French Open — just to name a few.

Adding some edge to the pleated skirts and polo shirts so often associated with the sport, Williams has never shied away from showing off her personal taste (and fabulously fit physique!) on the court, first through her partnership with Puma and now with Nike.

But it’s not just about looking good for this OG tennis star. A lot of her boldest looks come with a strong message. For instance, at the 2018 French Open, she wore a short-sleeve catsuit that she emotionally shared was in honor of “all the moms out there that had a touch pregnancy.” And even though it had functional capabilities like helping to support blood circulation, the tournament organizers decided that no more styles like it would be allowed in the future. So what’d she do? Took a stand the following year, wearing a design by the late Virgil Abloh for Nike that featured words like “Champion,” “Queen,” “Goddess” and “Mother” written in French.

For the 2022 U.S. Open, which came a few weeks after the champion revealed her decision to “move on” from tennis, Williams ended what is perhaps one of her final on-court moments with a bang. She glistened onto the court in a black, sheer-paneled Nike dress covered in sparkles. The frock featured a crystal-encrusted bodice and a six-layer skirt — a nod to her six prior Flushing titles, Nike revealed in a press release ahead of the match. On her feet, Williams wore custom PE NikeCourt Flare 2 sneakers that were equipped with a diamond-covered Swoosh.

The Being Serena star opened up about her desire to say goodbye to tennis in the September 2022 issue of Vogue.

“I’m evolving away from tennis, toward other things that are important to me,” she explained. “I’ve been reluctant to admit to myself or anyone that I have to move on from playing tennis. Alexis [Ohanian], my husband, and I have hardly talked about it, it’s like a taboo topic. I can’t even have this conversation with my mom and dad. It’s like it’s not real until you say it out loud.”

While Williams shared that she’s hoping to focus more time on her family, the idea of leaving tennis behind is “the hardest thing” she could “ever imagine.”

“I hate that I have to be at this crossroads. I keep saying to myself, I wish it could be easy for me, but it’s not. I’m torn. I don’t want it to be over, but at the same time I’m ready for what’s next,” she wrote.