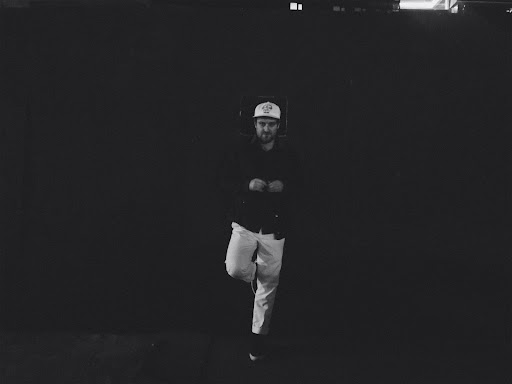 Tender Glue is the moniker of Tom Gluewicki, a musician based in New York. Originally from Poland, his new project Tender Glue isn’t about him or his band – it’s just music that’s made by an urge to create. His latest single ‘Sad Sometimes’ showcases an even more mature musical side to him – the track nods to a wealth of inspirations and conjures up a whole host of feelings.

Fall to the floor drums cut through the mix providing strong foundations for chorus and overdrive drenched guitars to lay down on top of. Guitar melodies ebb and flow between each other, creating a tranquil wall of noise. His vocals lie on the top, coming off slightly shy but soaked in emotion and rawness, with the topic of the track getting progressively more positive.

Speaking further about the track, he shares: “Sad Sometimes starts off with a negative tone of dark thoughts and the pointlessness of everything, but quickly resolves with a slower, more positive ending. The second part of the song gradually emerges into a more comforting feeling that even though there are times when nothing makes sense, there are still many important little things that lift my spirit and happiness that I want to concentrate on more often.”

With a thirst to create and express his emotions within music. Tom wants his Tender Glue project to act as a place that many will find solace in – he wants to really connect with his audience. With this in mind, we can only see him improving and expanding his already engaged fanbase.