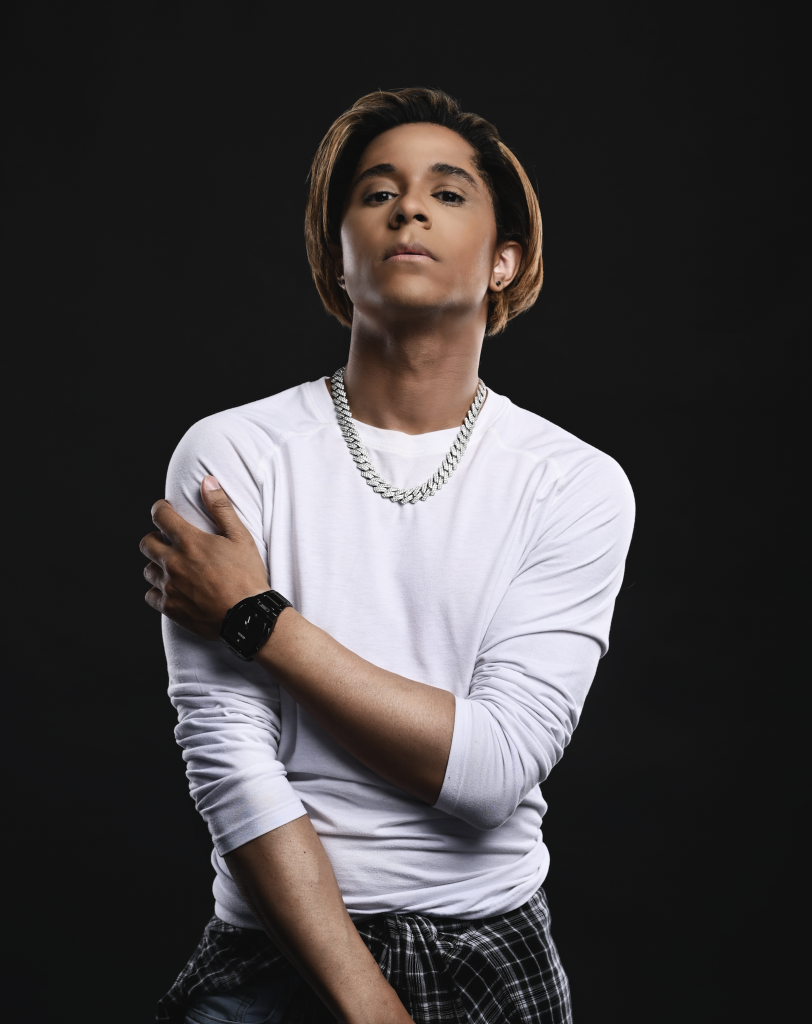 ‘US’ is the feel-good funk haven created by rising talent Belle Vex. Loaded with pop beats and earworm vocal lines, ‘US’ is truly a track to sing out the summer. Speaking of the track, Belle said, “Us is about being the support system when no one else would. This includes being there for yourself. My favourite song to date.”

Later diagnosed with Trigeminal Neuralgia, which made it near impossible to record vocals, Belle Vex has always allowed himself to be led by his passion for music. Having been on an inspiring journey – one in which he became his own strength and support, the promising talent has shown his ability to live by the message he’s putting on his latest track.

Now, with life and creativity back under his control, Belle Vex is in his own home studio working on his most ambitious project to date, giving his listeners much to look forward to.