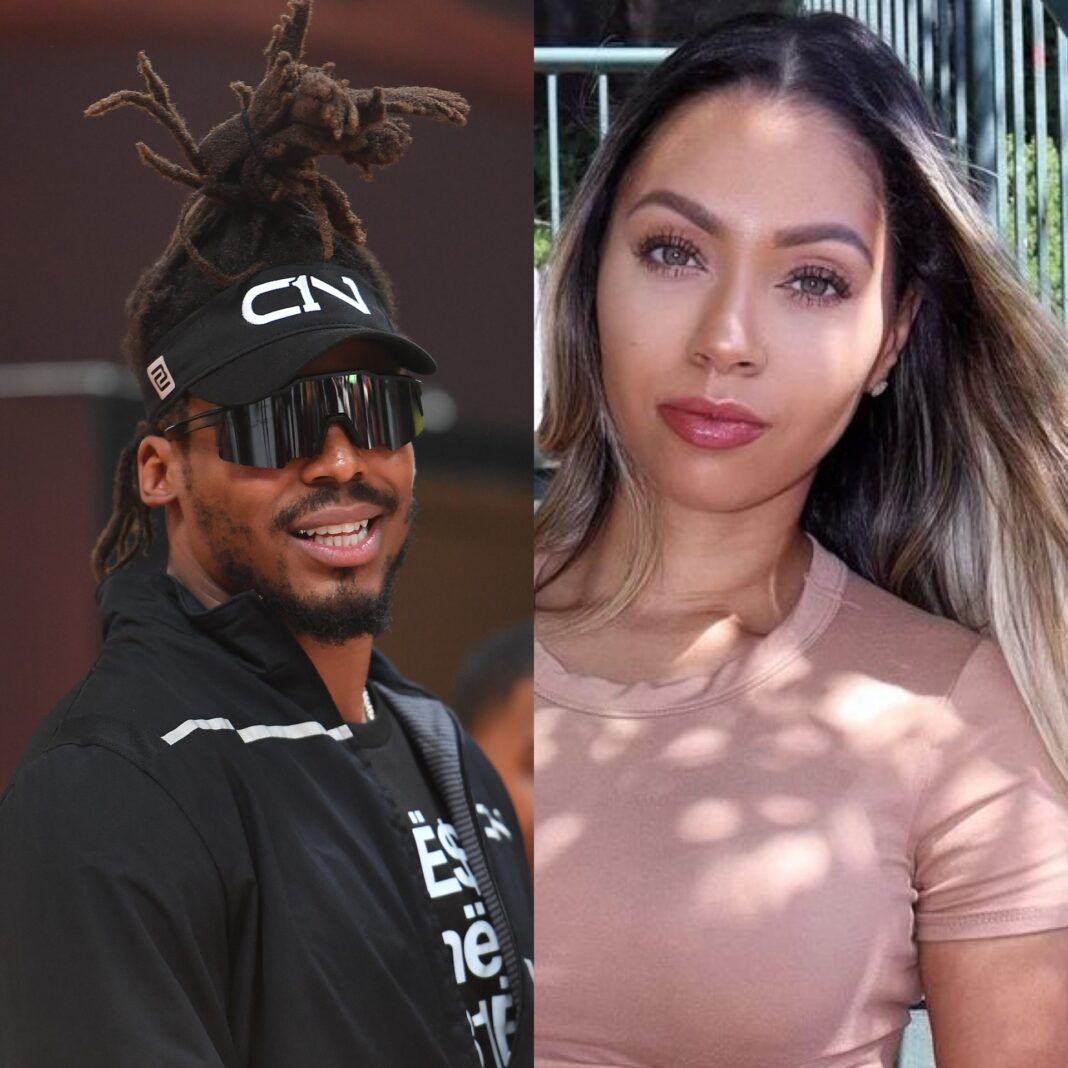 Oop! It looks like Cam Newton‘s ex-girlfriend and the mother of his four children, Kia Proctor, wants him to make good on his word. According to Radar Online, Kia has headed to court and accused him of failing to pay the utility bills for the home where she raises their four children, Camidas, Chosen Sebastian, Cashmere Saint Newton, and Sovereign-Dior Cambella. Kia has a daughter Shakira from a previous relationship.

Kia has asked a judge to find him in contempt of court. In the recent filing, Kia claims the former NFL baller hasn’t produced all records in their custody case and failed to pay utilities for her home as he had agreed to in their temporary agreement. Kia is cashing out $14,268.00 monthly in support and covers various bills.

Kia also claims Cam has ignored all her payment requests. On top of not receiving payment, they are also fighting over permanent child support and custody agreement. If you recall, the former couple, who were together for seven years, split after he fathered a child with La Reina Shaw.

Cam believes he should have joint custody with visitation. Kia isn’t having it. She demanded primary custody of their children and $15k per month in support. Previously she pointed out that the former Panther star had a $60 million guaranteed contract and countless lucrative endorsement deals.

Roommates, do you think Cam should pay up?