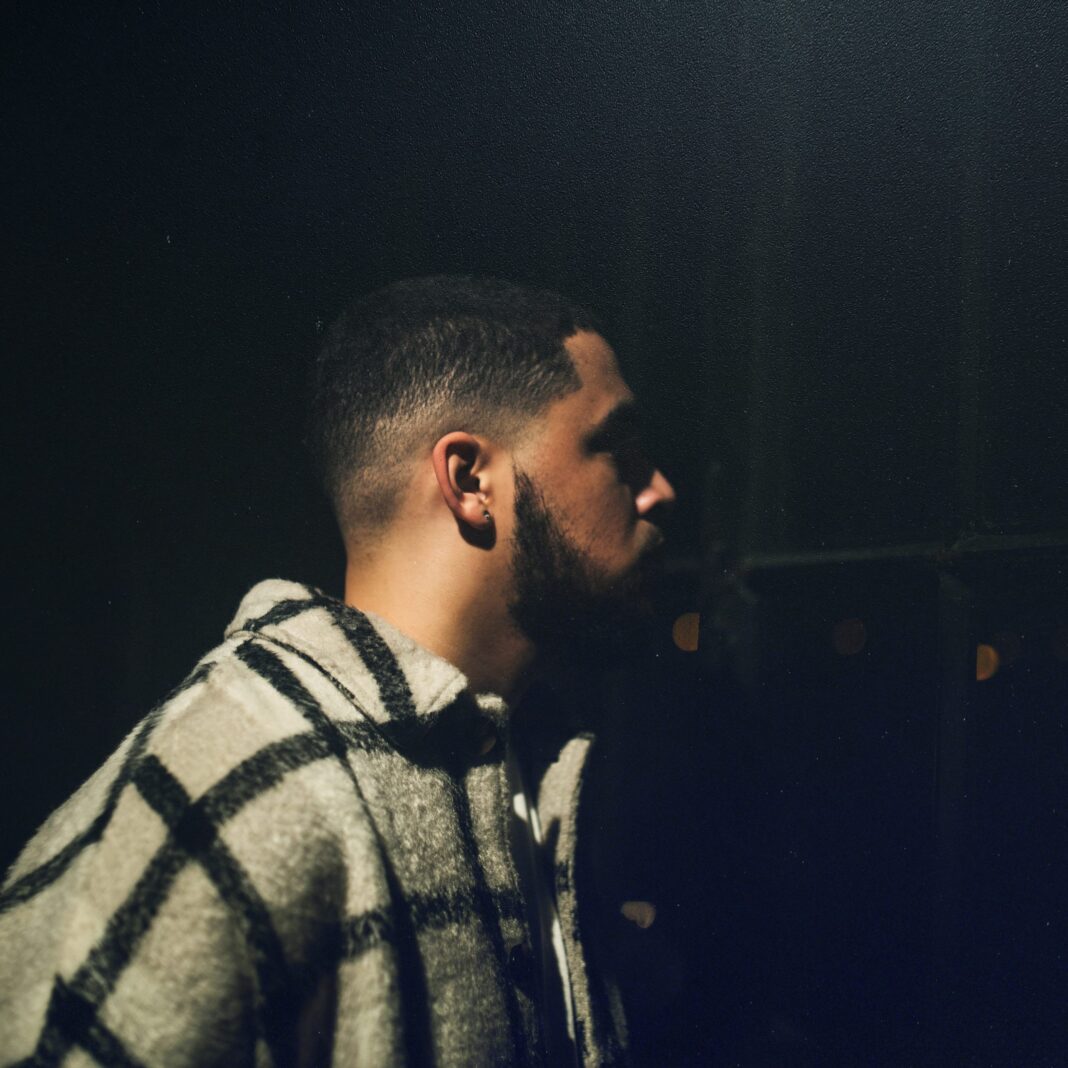 JYDN HILL has received a warm, international welcome to the urban field. His sound is rightly praised due to the uniqueness of it, which was born out of a melting pot of influences. JYDN is constantly striving to make his music even better, breaking down stereotypes in his field and bringing in other genre inspirations -‘LIES (Wasted Time)’ is an example of this.

Understated vocals and playful melodies are the magic elements to this track. The backbone of the track comes from afro-cuban guitars that melt melodic ideas together, giving the perfect canvas for his emotional vocal. JYDN’s vocal graces the track in a soft manor, whilst conveying emotion and narrating the lyrical element of the track. A guitar and a vocal makes for a vulnerable moment whilst enticing us in.

Speaking further about the release he says: “Lies was a representation of the tough conversations I had to have with my ex, when coming to terms with the reality that the relationship was never going to be what I envisioned it would be, in the beginning.”

JYDN HILL wants his music to reach out and connect with his audience, hopefully allowing them to find solace through his own experiences. With such a powerful voice and lyric partnership, it’s clear he can only go from strength to strength.