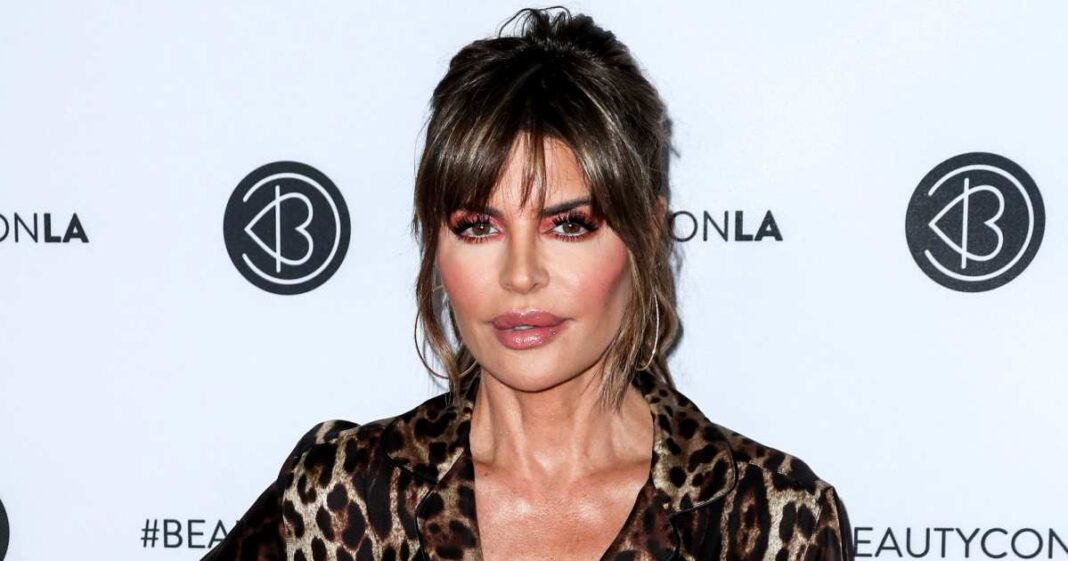 “We are doing a TV show. We try to entertain you. Why can’t you treat it like wrestling for gods’ sakes? Love us, love to hate us, but leave the kids alone,” the 59-year-old reality star wrote via her Instagram Story on Tuesday, August 23.

The Melrose Place alum also called out fans for attacking her own kids, claiming, “what you’ve said and done to my own kids [is] disgusting.” She shares daughters Delilah, 24, and Amelia, 21, with husband Harry Hamlin.

“They didn’t sign up for this. What are [you] doing?! The kids — all of our kids — should be off limits, so stop it now. Enough is enough,” Lisa wrote.

Fellow Bravo personality Garcelle Beauvais shared the post on her own Instagram Story. The Coming to America actress also addressed the situation via Twitter. “I’m usually a very strong woman I’ve been raised to be strong my life has taught me to be strong but when it comes to my kids! It hurts it’s not OK I’ve been in tears all night it’s just a TV show people scream at your TV throw something at your TV but leave our kids alone,” she wrote.

The former model’s 14-year-old son Jax became the center of a RHOBH season 12 story line after Erika told the teenager to “get the f—k out” of his mother’s birthday party during a July episode.

“This is an appreciation post for my sons Oliver, Jax, & Jaid. You boys make me so proud … you are loving, kind, and respectful. You show respect to people even when they don’t deserve it. Respect is a reflection of your character, not theirs,” Garcelle captioned a July photo of her sons via Twitter, seemingly throwing shade at the “XXPEN$IVE” singer for swearing at Jax.

Kyle Richards also received backlash for how she reacted to the incident between Erika and Garcelle’s son. “I mean, it’s not funny, but it is funny. I like seeing this more relaxed side of her, the RHOBH OG said of Erika’s comments during a July episode. After viewers deemed her behavior insensitive, the Little House on the Prairie alum defended herself via her Instagram Story.

“I had not seen what Erika said to Jax in person but was told about it the following day along with some funny moments as well. When I said, ‘It’s not funny, but it’s funny,’ I meant Erika being drunk was funny, but what she said to Jax was not,” Kyle wrote.