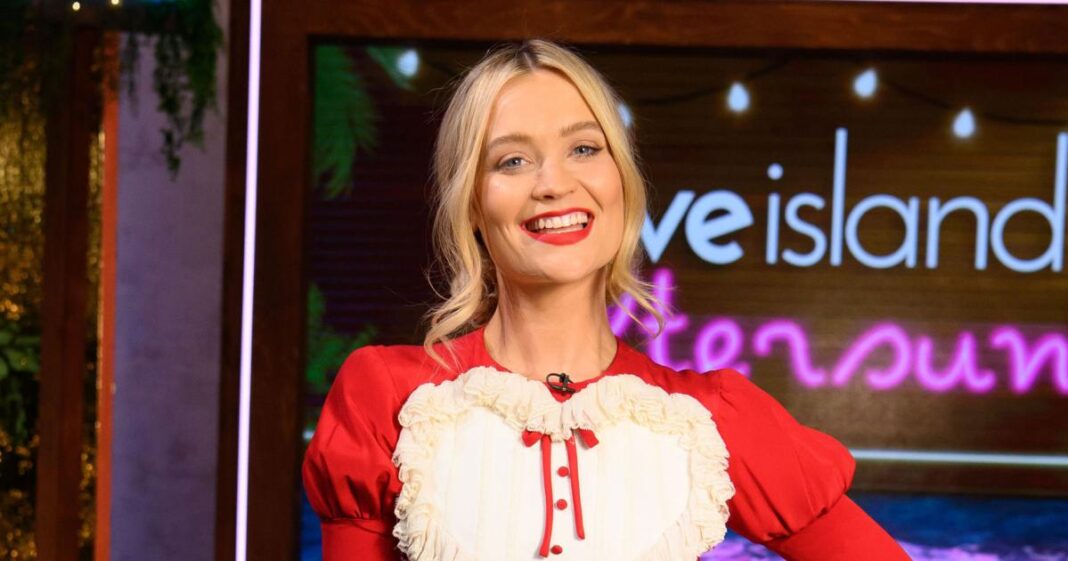 “Some news! I won’t be hosting the next series of Love Island,” the 37-year-old TV personality announced via Instagram on Monday, August 22.

The Ireland native, who joined the reality show in 2020, noted, “There are certain elements of the show I’ve found very difficult that cannot be changed some due to the format.”

She explained that one of the issues is “flying back and forth to South Africa” while another is her “new conflicting projects.”

The Finding Joy alum added: “I wish it was still possible but know you’ll be in safe hands.”

Whitmore began her journey as the show’s host during season 6, which premiered in January 2020, following original host Caroline Flack’s step back from the role in late 2019.

In February 2020, Flack died by suicide. She was 40. The shocking death of the British TV presenter resulted in Whitmore staying on as the show’s emcee for two more seasons.

“I was only planning to fill in for Caroline for a series and it turned into 3 series,” the “Castaway” podcast host revealed on Monday. “I hope I did you proud Caroline ❤️.”

Earlier this month, the Fallen Dream actress gushed over the season 8 winners, Davide Sanclimenti and Ekin-Su Cülcüloğlu, after the finale aired in the U.K. on August 1.

“I love them so much!!! Our winners @ekinsuofficial and @davidesancli @loveisland 💓,” Whitmore wrote alongside a series of snaps with the happy couple.

A few weeks later, she again toasted the winners after the finale hit the U.S. on Thursday, August 19. “So did you enjoy? Such fab islanders we had!” she wrote via Instagram.

Ahead of her show departure, Whitmore — who is married to the show’s announcer, Iain Stirling — teased one of her upcoming projects, announcing on August 11 that she will be making her London theater debut in 2:22 A Ghost Story next month.

“West End baby! Just little aul me making my west end debut,” the Sadhbh writer captioned a picture of her script. “Anyone who knows me well knows live theatre and the stage is my passion! I’ve been so excited to share this.”

She added: “I’m a huge fan of the previous productions and @dannyrobinswithoneb’s script is sheer brilliance. Thank you @dunster_matthew @isabelclaire01 for trusting me. The talented cast and crew and my acting agents @theartistspartnership for believing in me. Previews of our production start September 6th. F–l that’s soon!!”