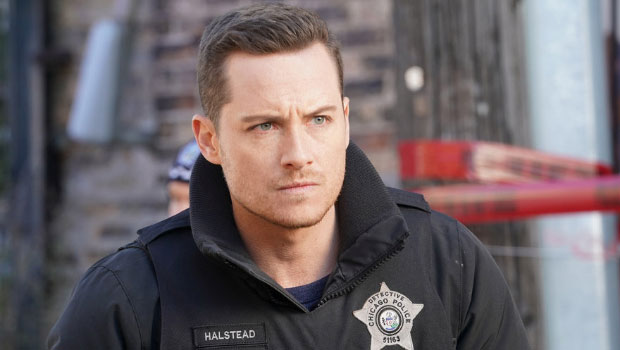 Now this is something One Chicago fans didn’t see coming. Detective Jay Halstead will be bidding farewell to Chicago P.D. Jesse Lee Soffer will be leaving the hit NBC series in season 10, the actor confirmed to Variety. He will exit Chicago P.D. in fall 2022.

“I want to thank the incredible fans for their unwavering support during the past 10 years and want to express my deepest gratitude to Dick Wolf and everyone at Wolf Entertainment, Peter Jankowski, Matt Olmstead, Derek Haas, Michael Brandt, Rick Eid, Gwen Sigan, NBC, Universal Television, my fellow castmates and our incredible crew,” Jesse said in a statement. “To create this hour drama week after week has been a labor of love by everyone who touches the show. I will always be proud of my time as Det. Jay Halstead.”

Jesse has been an original cast member on Chicago P.D. since the show’s premiere in 2014. Halstead has become one of the show’s most beloved characters over the past 9 seasons. He is an essential member of the Intelligence Unit, led by Det. Hank Voight. Halstead and his partner, Det. Hailey Upton, married in season 9. Details about how Halstead will be written out of the show have yet to be revealed.

Jason Beghe, Tracy Spiradakos, Marina Squerciati, Patrick Flueger, LaRoyce Hawkins, and Amy Morton are all returning for season 10. Benjamin Levy Aguilar, whose character Dante Torres was introduced in the season 9 finale, has been upped to a series regular for season 10. Chicago P.D. season 10 will premiere on September 21 at 10 p.m. on NBC.

Lark Skov: 5 Things To Know About Cindy Crawford’s Niece On ‘Claim To Fame’