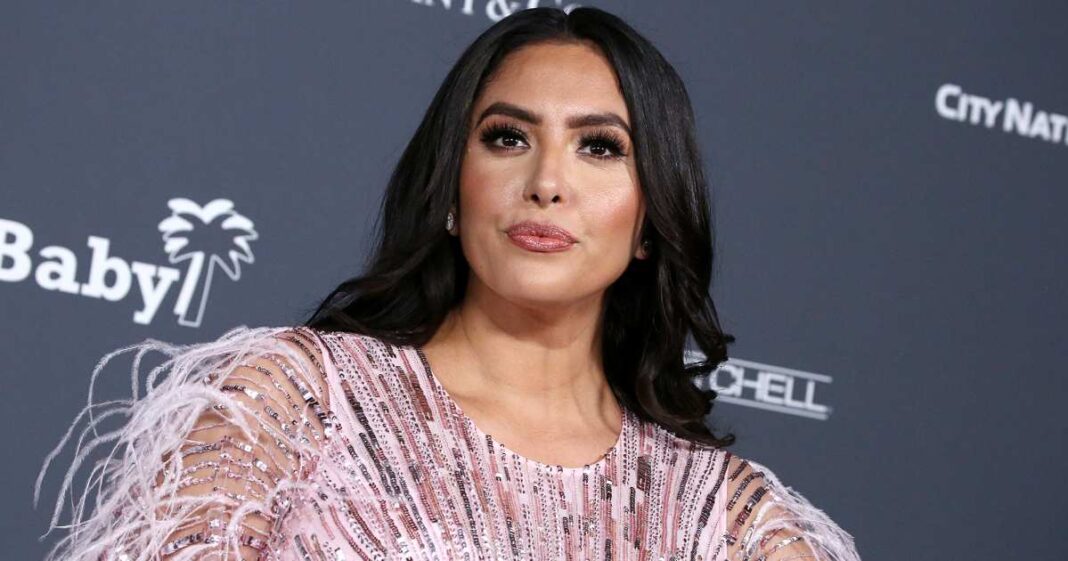 Celebrating her triumph. Vanessa Bryant spoke out after being awarded $16 million in her trial against Los Angeles County first responders.

“All for you! I love you! JUSTICE for Kobe and Gigi!” Bryant, 40, wrote via Instagram on Wednesday, August 24, alongside a photo of herself with her late husband Kobe Bryant and daughter Gianna.

The trial, which began on August 10, revolved around the January 2020 accident that killed 41-year-old Kobe and 13-year-old Gianna  — along with seven other passengers — when the helicopter they were traveling on crashed into a hillside in Calabasas, California.

The verdict, which found that the first responders shared photos of the bodies of the late NBA icon, fell on what Los Angeles previously dubbed in 2016 as “Kobe Bryant Day” – a nod to the basketball player’s jersey numbers that he wore while playing on the Lakers.

“#BetOnYourself #Mambaday #Mambamentality,” the mom, who also shared daughters Natalia, 19, Bianka, 5, and Capri, 3, with the basketball player, wrote in her post along with a bunch of yellow and purple hearts.

In addition to Vanessa winning $16 million on Wednesday, the jury also awarded $15 million in damages to Vanessa’s co-plaintiff Chris Chester, whose wife Sarah and 13-year-old daughter Payton died alongside Kobe and Gianna in the crash.

Vanessa and Chester, for their part, sued Los Angeles County for emotional distress and mental anguish after learning members of the department had shared photos of the victims’ remains.

Luis Li, Vannesa’s attorney, made his opening statements earlier this month in which he claimed that cell phone photos from the wreckage were shared by the fire captain “for a laugh,” noting that there was no official reason for them to be taken in the first place.

He also stated that on the day of the tragic event, first responders “walked around the wreckage and took pictures of broken bodies from the helicopter crash. They took close-ups of limbs, of burnt flesh. It shocks the conscience.” He argued that the photos were then “shared repeatedly with people who had absolutely no reason to receive them.”

The attorney added, “January 26, 2020, was and always will be the worst day of Vanessa Bryant’s life,” he told the jury at the time. “They took and shared pictures of Kobe and Gianna as souvenirs. … They poured salt in an unhealable wound.”

On Friday, August 19, Vanessa took the stand and recalled learning about the photos of the victims’ remains allegedly being shared by officers.

“I felt like I wanted to run down the block and just scream. But I couldn’t escape. I can’t escape my body,” she said. “I live in fear every day of being on social media and having these photos pop up.”

While on the stand, Vanessa described herself as “blindsided, devastated, hurt and betrayed” by the existence of the pictures, explaining that she filed the lawsuit against the county because she “wanted answers.”