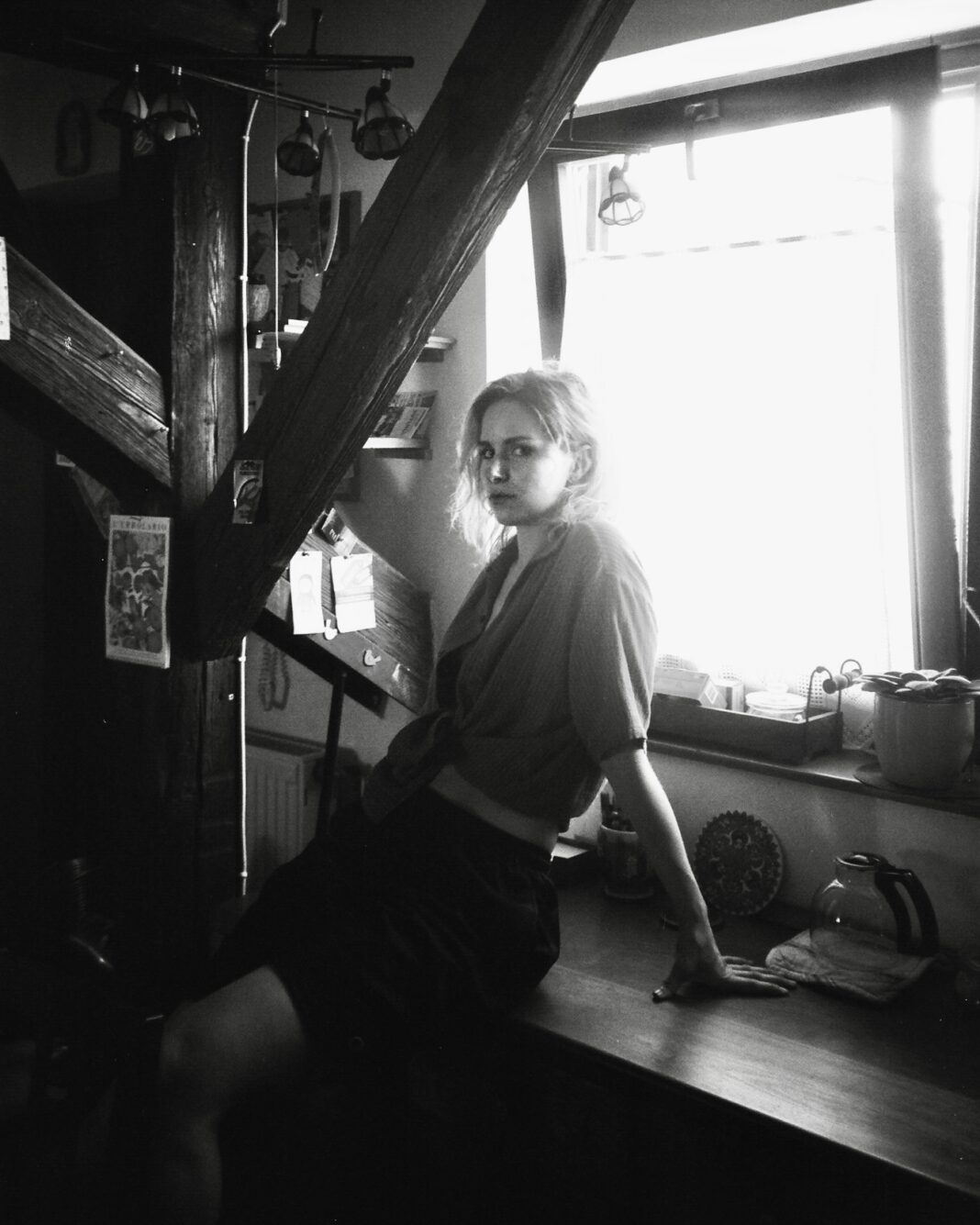 We caught up with Anastave ahead of her double A-side release ‘Better / Fake Smile’. The two songs offer different perspectives on the songwriters/producers creative ability and give us more of an insight into what to expect from her second album coming out in 2023. Be sure to check out the release at the bottom of the page!

If you were to describe your music to a stranger, what would you say?
I’ve come up with the term lyrical electronic music which I’ve kind of just stuck with and I think it fits pretty well.

What is the message, if any, that you would like to get across with your sound?
I want people to feel something — I want to conjure emotions in people. I want the listener to feel like they’re not the only one to have felt this way. Music has the power to save.

If your music was a colour, what would it be and why?
This release is blue. Why not?

What artist has influenced your songwriting the most?
I have a lot of songwriting influences, but a few that come to mind here are two Smiths (Robert and
Elliott) and a Nicks (Stevie).

Where would be your dream place to play a gig?
Zero gravity.

If you could write a song with anyone, alive or not, who would it be?
Ian Curtis.

What can we expect from you creatively in the next year?
My sophomore album comes out in the spring of 2023 – I can’t wait!

Where can we find you?
Virtually — Instagram, Spotify, YouTube, SoundCloud, and all that jazz. In the flesh — monthly at Das Gift Berlin where I’m curating a showcase of local talent (Anastave’s Showcase).