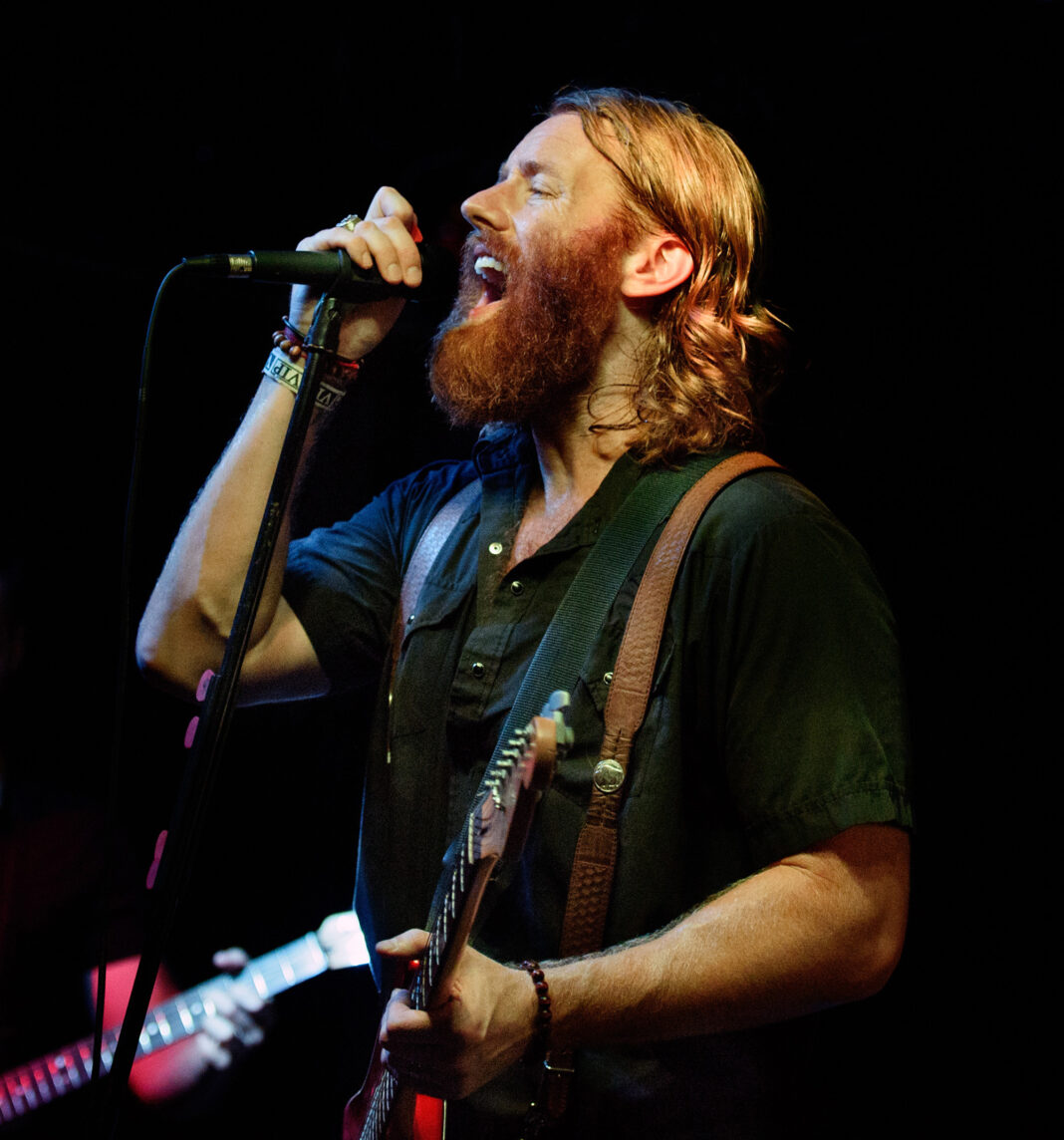 Patrick Barry has a long and extensive career in the music industry. All the way back in 1998 was when he penned his first song, and he’s been on quite the journey since. Most of these songs formed his band’s (Navar) debut album which gave them opportunity to play alongside the likes of Third Eye Blind, The Goo Goo Dolls, Reel Big Fish and more. Leading on, in 2010, what actually started as a simple, fun college project for Patrick’s younger brother Bradford actually forged a fully formed musical outfit. The Barry Brothers were a bluesy, folk-rock group that released three EPs to critical acclaim.

However, he’s back, and quickly becoming a rising star as a solo artist. His signature sound can be heard on his latest track “You Got It.” The single features a blend of folk and blues and a colourful melting pot of vocal melodies that are sure to entice you. Drums and bass groove together and will get you up and dancing in no time whilst guitars ebb and flow in between.

Speaking about the single, he says: “  I remember hearing for the first time when I was an 8 year old that loved to sing…and it’s stuck with me ever since.  What makes it even more special is that it is the recording debut of my 17 year old stepson Judah on bass.   I also only realised recently that Tom Petty (my wife walked down the aisle to “Here Comes My Girl” if that tells you the kind of fans we are) co-wrote the song with Roy and Jeff Lynne during the Traveling Willbury’s era.  It was released posthumously on January 3, 1989, after Orbison’s death from a heart attack on December 6, 1988.”

Now based in High Point, NC, he’s been working on solo music again ever since reconnecting with the love of his life. He’s followed his heart throughout and been working on this solo project since 2014. Musically Patrick Barry is a breath of fresh air as he strips back all the glitz and glamour, and tries to just pen a song that people will love.